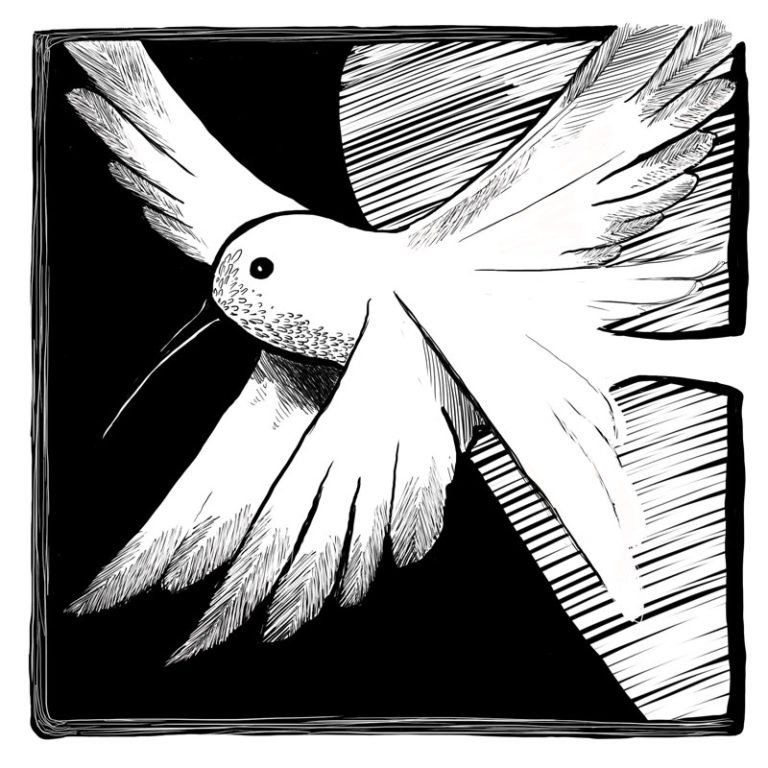 John-Paul Chaisson-Cardenas is an educator, social worker, and justice advocate currently pursuing a PhD in Educational Leadership at the University of Iowa. He has a distinguished career as a champion of immigrant’s rights in Iowa, and especially creating opportunities for young people. Ye created the state’s first bilingual Spanish-English immersion program in West Liberty, led the Governor’s Commission on Latino Affairs and the state’s Department of Latino Affairs, then served as the Director of Iowa’s 4H Youth Development Program. Drawing from his own life experience, John-Paul helped support other young immigrants and helped build bridges with white Midwesterners in communities struggling with the rapidly changing demographics of the region.

As the leader of 4H, John-Paul pushed the organization to grow more diverse and inclusive. He developed programs for young people from Latino and African backgrounds, serving not just farm kids, but also the children of meatpackers, migrant workers, and urban youth. His leadership of 4H became controversial as he championed LGBTQ rights, and especially protections for transgender youth. For more context on this struggle, read this investigative report from the Des Moines Register, which explores his firing from 4H in the context of broader political and cultural polarization in Iowa and the United States.

UPDATE: In the podcast interview, John-Paul was unable to speak freely about his conflict with 4H, due to the ongoing lawsuit he filed in 2018, alleging harassment and discrimination in his termination. Just before the release of this episode, the state of Iowa agreed to a settlement.