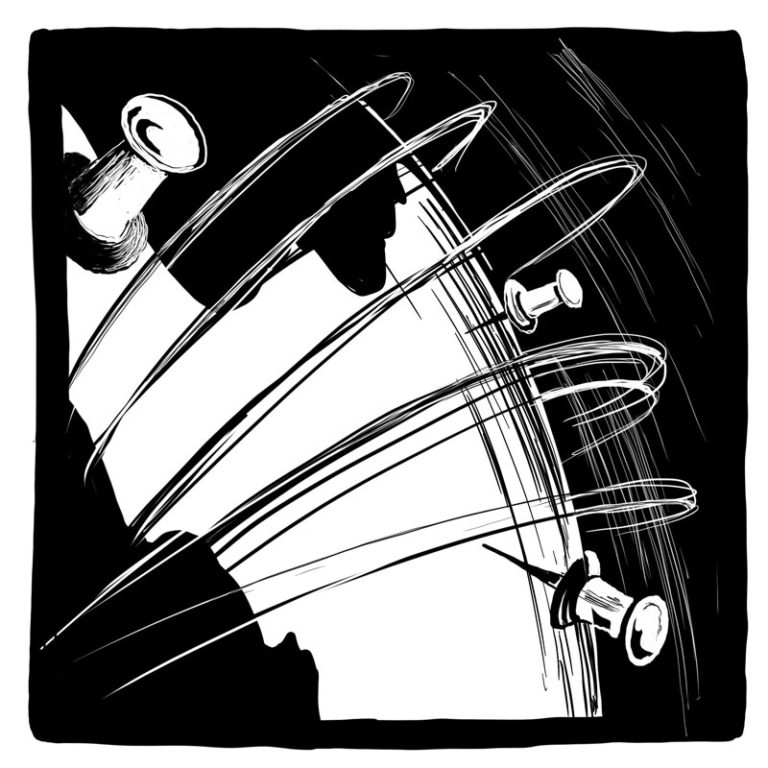 Zoe Bouras is a Communications and Development AmeriCorps VISTA (Volunteer in Service to America) with the Immigration Project in Bloomington, Illinois. She also serves as an adjunct instructor of Political Science at Illinois Wesleyan University.

Zoe emigrated with her mother from northern England to rural Illinois when she was ten years old,* and has called Arthur, Illinois, home since then. She has visited more than thirty-one countries, studying in Arequipa, Peru, as an exchange student, and interning for a summer at the Institute of East and West Studies at Yonsei University in Seoul, South Korea.

Fifteen years after her own immigration to the United States, Zoe began her path to American citizenship. She hopes to be naturalized in 2021.

Learn more about the Immigration Project and the services it offers in central and southern Illinois at https://www.immigrationproject.org/. Follow Zoe’s travels on her blog for the summer she spent in South Korea and her general travel blog, Sights Seen.

*This is a correction. The podcast recording inaccurately claims that Zoe emigrated from England when she was eight years old.