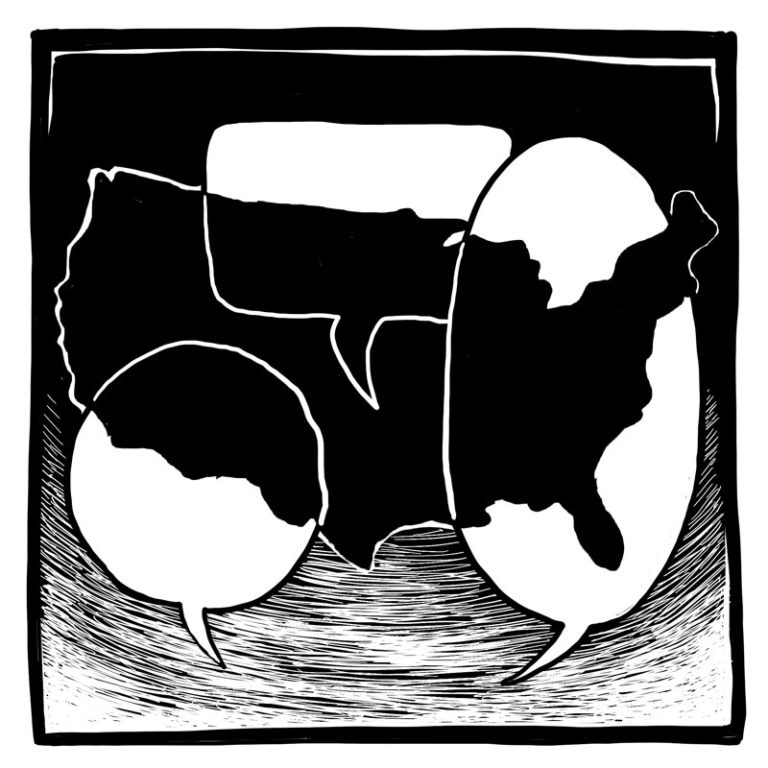 At age six, Abdirizak Abdi fled civil war in his native Somalia. He lived in a refugee camp in neighboring Kenya, then in the capital city of Nairobi, and as a teenager moved to the United States. Today, he is the principal of Humboldt High School in St. Paul Minnesota, one of the first Somali-American school leaders in the country. Along the way, Abdi has learned to navigate all sorts of adversity, including Midwest attitudes about difference. In the past few decades, communities large and small across Minnesota and the Midwest have welcomed growing numbers of immigrants and refugees. This has brought economic and cultural vitality, and it has often also triggered a backlash.

In this episode, Abdi shares his story of learning to make sense of these dynamics and learning to be a leader in this polarized context. He reflects on his time in St. Cloud, Minnesota, a place that exemplifies the conflicts over race, religion, and refugee resettlement in the Midwest. He developed deep friendships with native Midwesterners there, challenging their stereotypes of one another. Through this journey, Abdi has come to see America as a place full of possibility, a place not divided by its differences but united in appreciation of its remarkable diversity of cultures. It hasn’t always been easy for him to find his voice and share that vision publicly, but in this episode he reads from a powerful and poetic “Conversation with America” that came to him in the summer of 2019, on the fiftieth anniversary of the Apollo moon landing. Click here to read it in full.