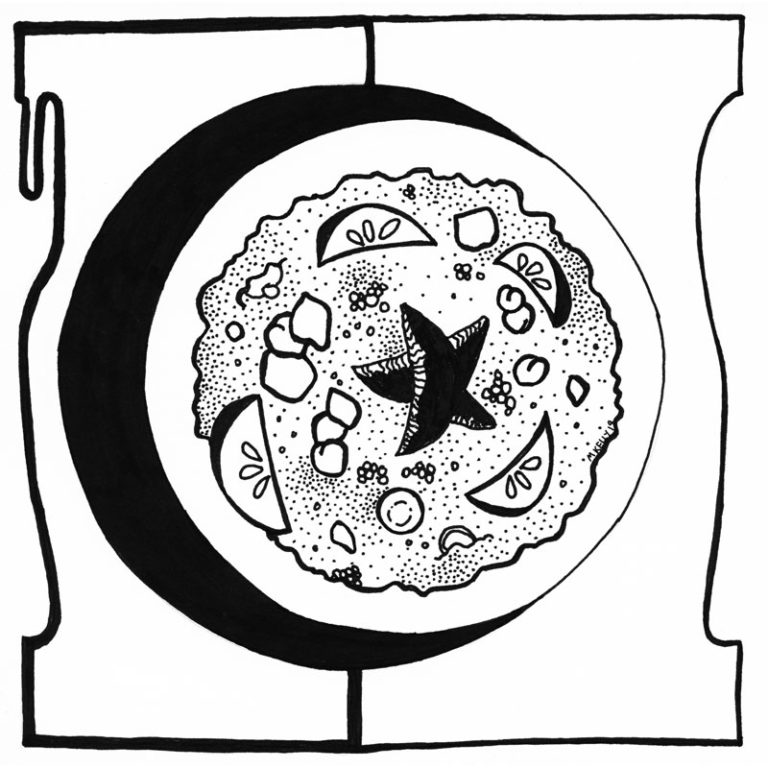 Brian Bruening lives in the northeast Iowa community of Elkader, where he is the owner and head chef at Schera’s Algerian American Restaurant, which he established together with his French-Algerian husband, Frederique Boudouani. A native of New Hampton, Iowa, Brian spent several years in Boston, Massachusetts, where he received a BA in English at Boston University and an MFA in poetry at Emerson College. In this episode, he shares what it was like growing up gay in the rural Midwest, and why he and Federique chose to move back, believing small town Iowans could appreciate unfamiliar flavors and cultures. Brian also talks about how poetry has helped him find his public voice in a region that values privacy, reflecting on the article he wrote for the Des Moines Register in response to the 2016 shooting at the Pulse, a gay nightclub in Orlando, Florida.