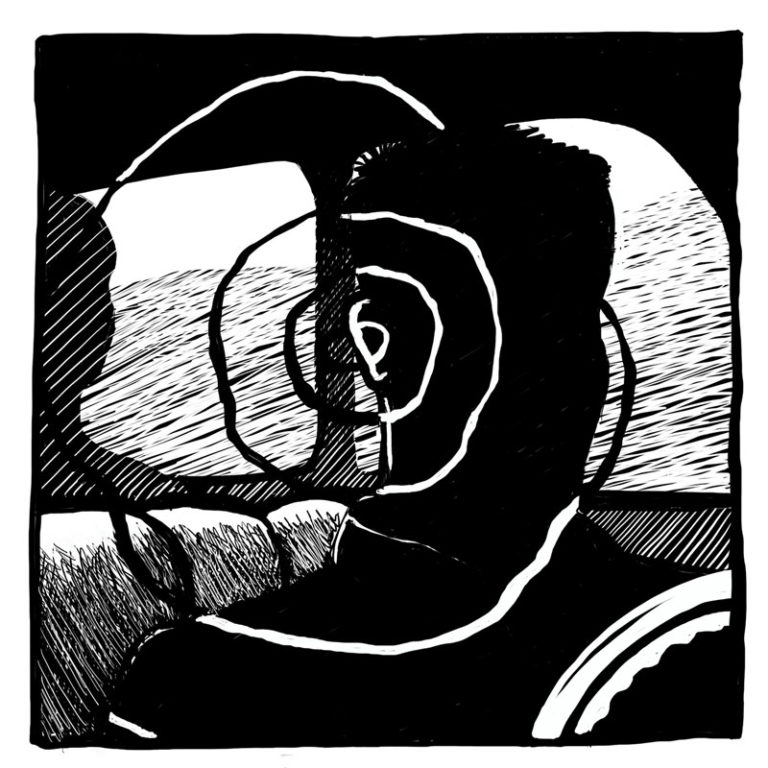 Bob Leonard is News Director for KNIA/KRLS, where he also hosts the podcast In Depth. He also writes for The New York Times, Salon, and many other national newspapers and magazines. Bob grew up in a house without indoor plumbing, in an unincorporated area called Dogpatch between Des Moines and Johnston, Iowa. He attended the University of Northern Iowa on a wrestling scholarship and later completed a Ph.D. in anthropology at the University of Washington. As a professor of anthropology at the University of New Mexico, Bob supervised archeological research with the Navajo and Zuni nations and also led students on digs in northern Mexico, where he survived a standoff with the federal police. After the birth of his first child, Bob supplemented his faculty salary by driving a yellow cab in Albuquerque. His experiences as a cab driver inspired his first book, Yellow Cab, and he continues to write poetry, essays, and short stories. Bob’s second book, Deep Midwest, was published in 2019 by Ice Cube Press.

Listen to recent episodes of In Depth at KNIA/KRLS or on Apple podcasts.

Yellow Cab is available for purchase on Amazon.

Deep Midwest is available for purchase on Amazon and at Ice Cube Press.