Gateway to the Midwest: Mike Draper

Gateway to the Midwest: Mike Draper 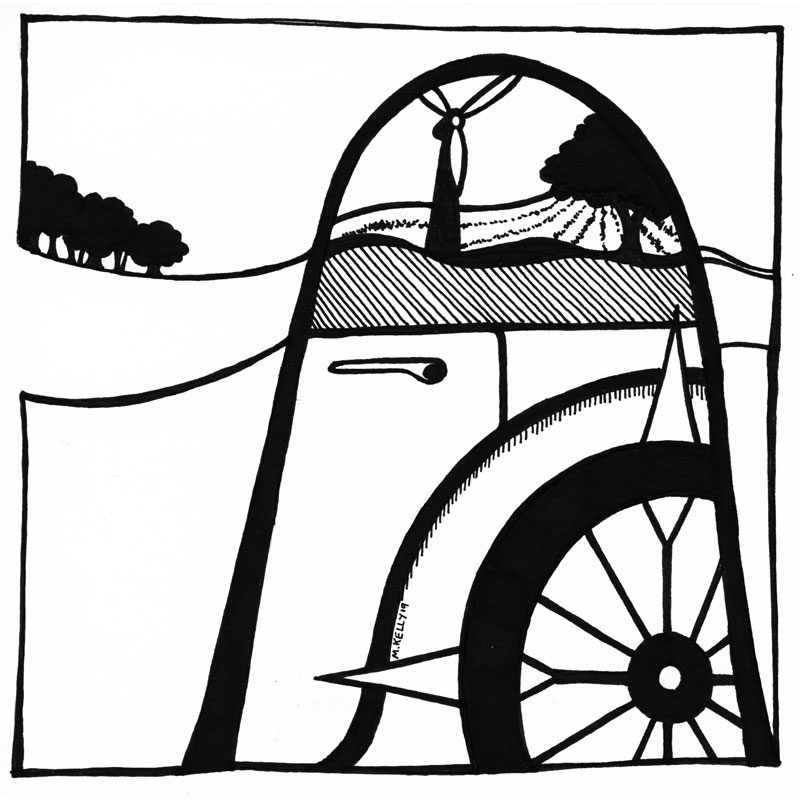 Mike Draper is the founder and owner of RAYGUN, a Des Moines-based T-shirt store that opened in 2005 and has since grown into a regional powerhouse with locations in Iowa City, Cedar Rapids, Kansas City, and Chicago. As a kid, Mike heard his Connecticut relatives speak about Iowa to other New Englanders as if it needed defending. He later felt that difference more keenly at an Ivy League university, where his peers saw him as a mystery: a guy from a blank spot on the map. We also talk about the ironies in Midwest history, the strangeness of a region that is not a navigational direction and that serves as a gateway to everywhere else, and the cultural origins of tropes, like modesty, that dominate Midwestern identity.

Mike Draper’s book, The Midwest: God’s Gift to Planet Earth, is available on the RAYGUN site and on Amazon.