I Reached for Books: Hem Rizal

I Reached for Books: Hem Rizal 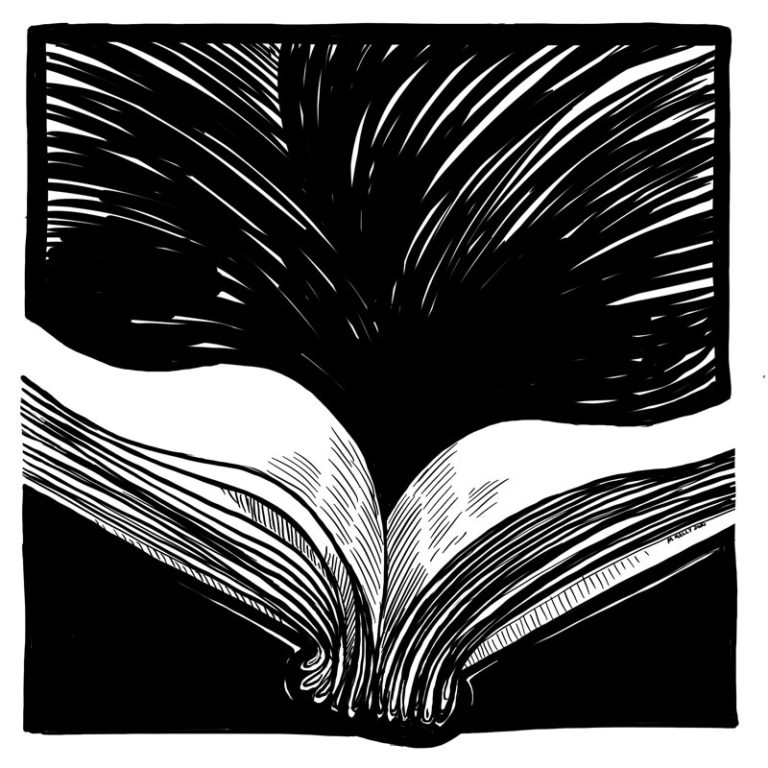 Hem Rizal is an M.A. candidate in public policy at the Harvard Kennedy School. He was born in Bhutan and migrated to Nepal with his family when he was just a year old. He grew up in the Gold Hap Refugee Camp in Nepal and later settled with his family in Seattle. Hem is a graduate of the University of Washington, where he studied Mathematics, Political Science, and Human Rights. He taught briefly in the Des Moines Public Schools with AmeriCorps and spent four years teaching math on the Pine Ridge Indian Reservation with the Teach for America program. He has also been actively involved in the Black Lives Matter community in Des Moines.

While our conversation with Hem includes a glimpse of his time in South Dakota, he wanted us to include the following resources for listeners eager to learn more about Native American culture, generally, and Lakota culture, in particular.

Thunder Valley CDC (Community Development Corporation) is located in Pine Ridge and is leading an effort to empower Lakota families and children by championing self-determination and sovereignty through sustainable housing, language preservation, and other critical work on the reservation.

The Center for American Indian Research and Native Studies (CAIRNS) offers consulting and coaching services for organizations hoping to learn more about Native perspectives and how they can be more inclusive. CAIRNS describes itself as “an Indian-controlled nonprofit research and education center that is committed to advancing knowledge and understanding of American Indian communities and issues important to them by developing quality educational resources and innovative projects that acknowledge and incorporate tribal perspectives, and by serving as a meeting ground for peoples and ideas that support those perspectives.”

Rosebud Economic Development Corporation (REDCO). From their website: “In 1999, the Rosebud Sioux Tribal Government stepped forward to begin reclaiming their right to economic self-determination by establishing REDCO. Designed as the economic arm of the Tribe, REDCO’s purpose is to generate revenue and create economic opportunity for the Sicangu Lakota Oyate and surrounding communities.”

The goal of this project is to outline the Oceti Sakowin (translated Seven Council of Fire, each on representing one of the seven original Sioux Tribes) and to educate South Dakota citizens about the Oceti Sakowin history and culture so that they are more likely to make better decisions in the arena of Native issues. This document includes all seven of the Essential Understandings and Standards that all public school teachers in South Dakota are required to abide by in their curricula.

The NACA is a tuition-free public charter school in Albuquerque, New Mexico. Represented by 37 different Native tribes, the focus of this school is to integrate culture, wellness, language, community, family, and preparation for college into its students. A branch of the NACA school is also under development on the Rosebud Reservation in South Dakota.

Dee Brown, Bury My Heart at Wounded Knee: An Indian History of the American West, 1970.